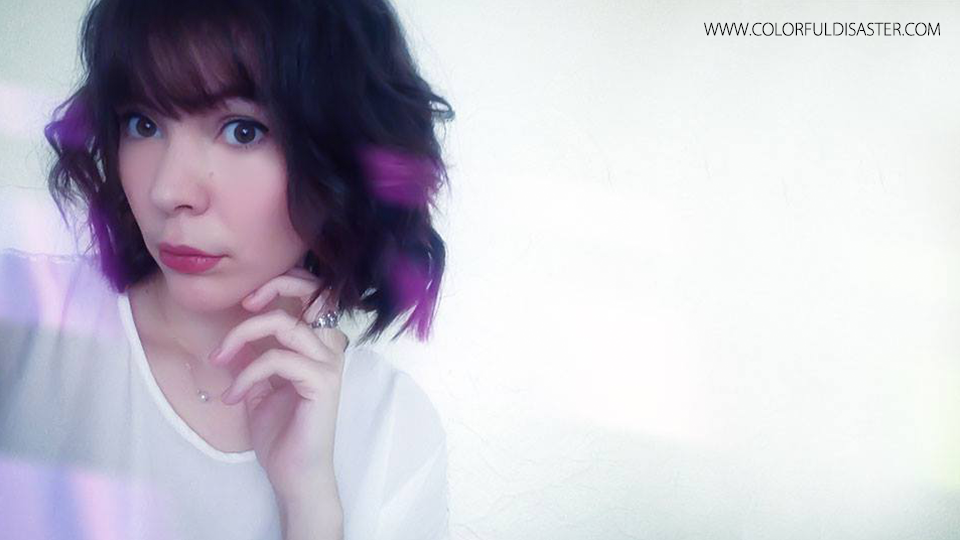 The New Bob is here! Along the years and as it keeps happening, hairstyles keep changing and evolving. There are some trends that tend to stay around and change a little inside their same sustain, but remain original and classic… like the “Bob”.

Let’s get a little into history, the “Bob” is a haircut in which the hair is typically cut straight around the head at about the jaw-level, often with a fringe or “bangs” at the front. Women had usually wore their hair long, but the most fashionable ones started to adopt short hair in the early 1890’s, but it was popularized by film stars in the 1920’s, up until then it was not considered respectable. 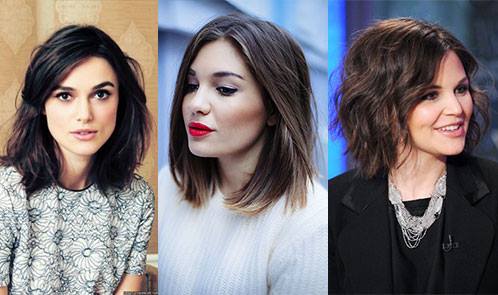 Because of the variations this can be known by many ways, but the most commonly known is the “Short-Bob”. This is the one we’ve seen the most and probably continue to see. Parting from this a new trend has arrived, known to some as the “New-Bob” or the “Longer-Bob”. Characterized by being longer than the original, this time not at jaw-level, but about an inch above the shoulders. In some cases with a little fringe at the front longer than the rest of the hair and with various styles of bangs. Sporting a short hairstyle can be a little intimidating, but I think it’s more of a liberation from the usual, those things we see constantly. It has an edge, a sense of femininity and as in history was known only the most courageous and fashionable ones had the guts to pull it off. 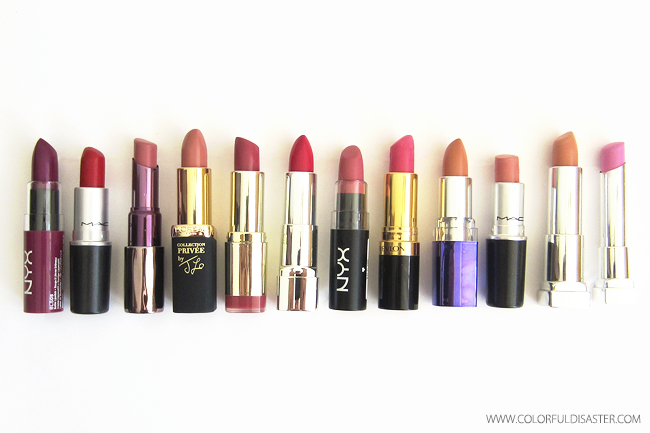 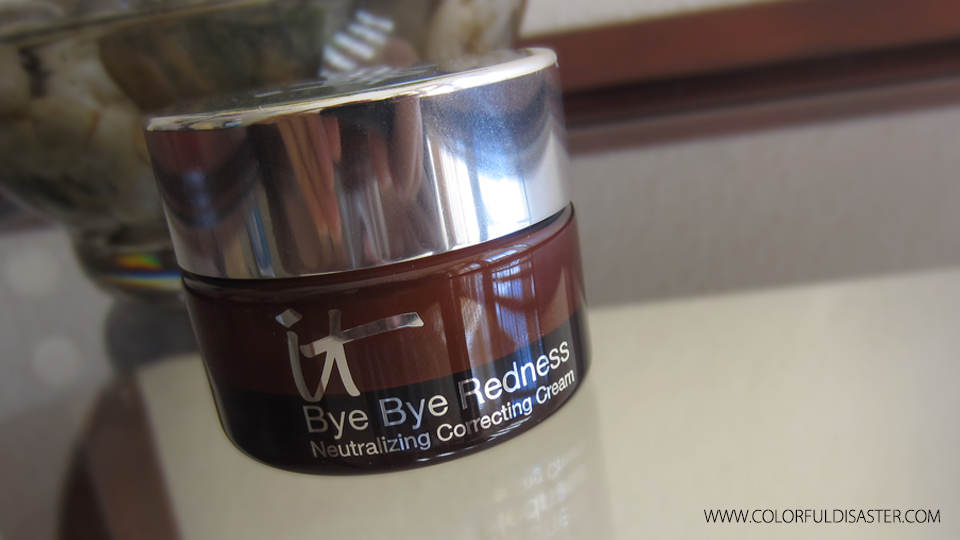 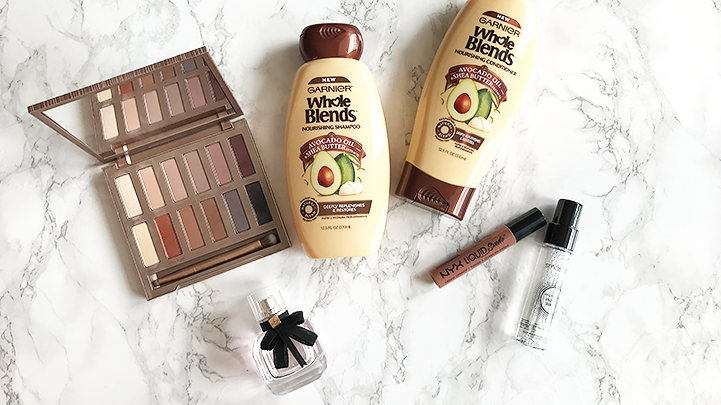 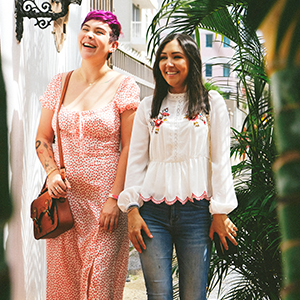 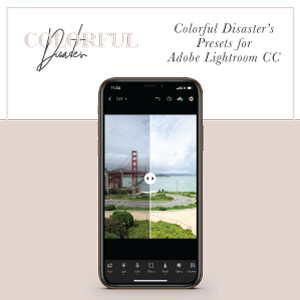 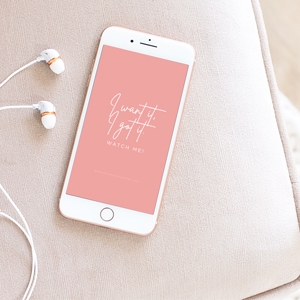 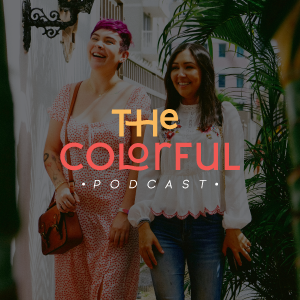